Turn it off and save a ton 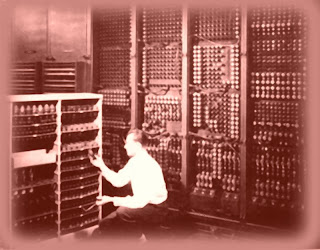 One of the simplest and most effective ways to save energy, reduce costs and minimise your ''carbon footprint" is to turn off appliances at the wall when you're not using them. It has been estimated that about 10% of domestic energy consumption in Australia goes on appliances and gadgets left on standby (2010 figures). That equates to 5.7 million tonnes of carbon dioxide emissions annually.

What is surprising (to me at any rate) is that over two thirds of standby power consumption goes on home office and entertainment equipment. But perhaps it's not that surprising. In the early days of personal computers, turning off laptops or desktops meant a long wait for them to boot up again when needed, so many of us learned the habit of leaving them in standby mode. But modern equipment seems to boot much more quickly.

The other problem with home office equipment is that we just have more of it. Fifteen years ago my family shared one computer between four of us. Now we each have several gadgets that all need charging - laptops, e-readers, tablets, smart phones, cameras. A plugged in phone-charger apparently keeps drawing power even when the phone isn't attached. The solution is to switch it off at the wall.

Posted by Stella Budrikis at 10:45 pm