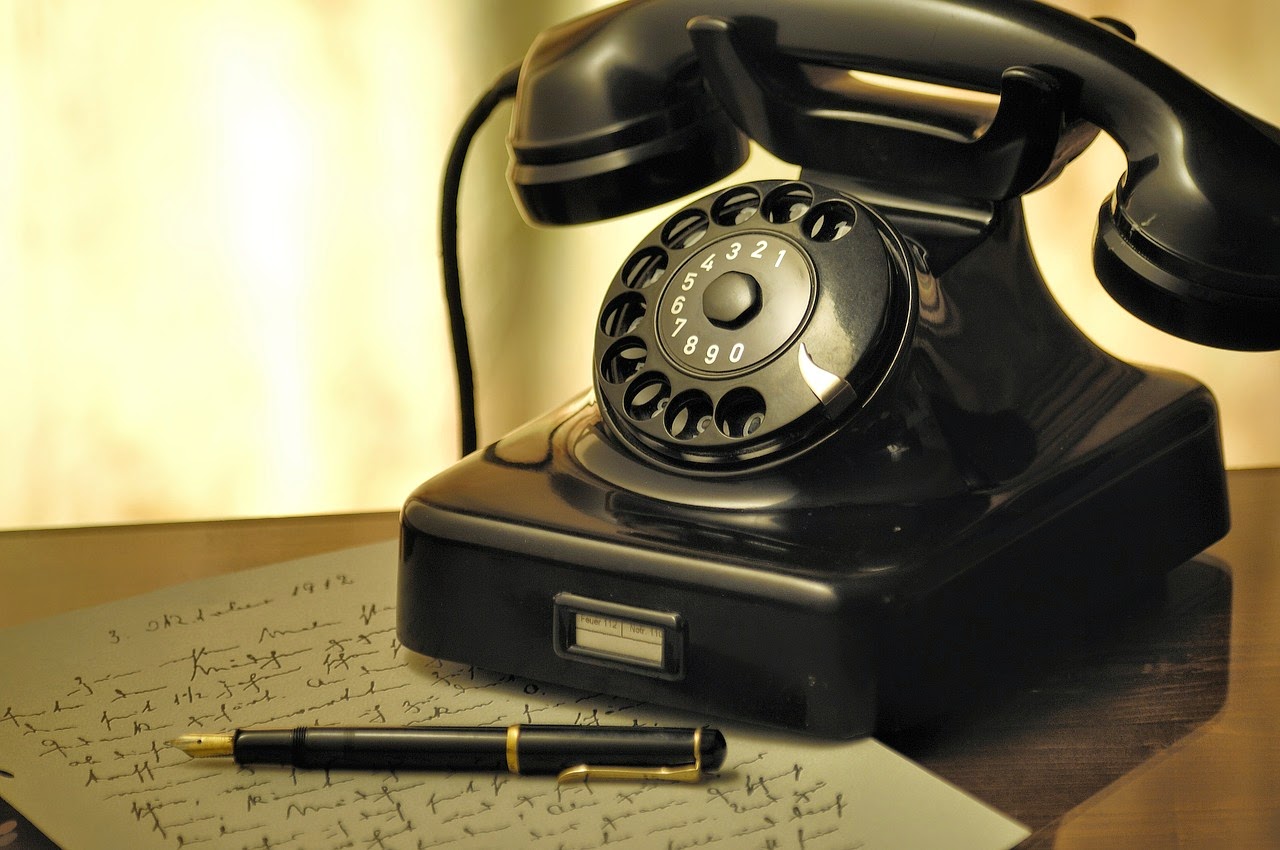 Today I did something I've never done before. I picked up the phone and called a Member of Parliament to express my opinion.

To be more specific, I called the office of a cross-bench Senator to discuss my opposition to the government's proposed amendments to the 'Migration and Maritime Powers Legislation', and expressed my hope that the Senator would vote against the changes.

Why would I do such a thing? Why me, whose writing skills have been honed partly by my phobia of using the phone? Me, who finds herself thinking about what's for dinner when people start talking politics.

I did it because the legislation in question will only make things worse for the refugees and asylum seekers I know, who already live in a dreadful and demoralising limbo. The bill is touted to speed up the processing of applications for asylum. It does it by removing all semblance of proper investigation, fast-tracking people back to where they came from with no right of appeal outside the department which is making the decisions. You can read more about it in this article in the Age newspaper by former Prime Minister Malcolm Fraser and labor Minister for Science Barry Jones.

I did it because I'm tired of watching the news about Australia's treatment of asylum seekers and thinking "That's terrible - but what can I do?  How could I possibly have any influence over what is happening?" I'm tired of feeling powerless. Perhaps my phone call will achieve nothing. Still, it has more chance of changing things than if I did nothing.

I did it because I'm afraid. I'm afraid that Australia is sliding towards becoming a state in which the rule of law no longer applies. Under the guise of "protecting our borders" and "streamlining the application process" the legislation in question gives the Minister for Immigration unprecedented legal powers. I am not the only one concerned. The senate committee that looked at the amendments received over 5,000 submissions, mostly critical of some aspect. The Law Council of Australia is one of those bodies that expressed concerns about many of the amendments.

I called the Senator because I'm proud to be Australian. I wasn't born here, I chose to become a citizen. It grieves me to see Australia's reputation as a fair and decent country being shredded. At times, as I've read about what is being done to asylum seekers, I have felt like tearing up my citizenship certificate and posting it to the Minister for Immigration. I hope this phone call is a better way to be an active participant in our society.

Calling the Senator was remarkably easy once I overcame my phone phobia. The community action site Getup! provided me with the appropriate telephone number and advice on how to go about making the call, but I could just as easily have looked up the number on this government website. The call was answered by a polite gentleman in the Senator's office who listened to what I had to say and then told me that he would pass on my message. It took less than a minute.

I'm told that politicians start to take note if they receive more than 30 phone calls on an issue from the public. The cross-bench senators will be crucial in deciding whether this awful legislation gets passed in the senate in the next few days. Do you have a minute to make a call?

Posted by Stella Budrikis at 9:31 pm