Getting a good night's sleep

Can you remember the last time you slept for eight hours straight? Without waking at 2.00 am and wondering if you locked the back door on your way to bed? Without waking at 3.30 am because your bladder is saying 'wakey wakey!' Without getting up at 6.00 am because the birds are singing, and you know you'll not get back to sleep now? 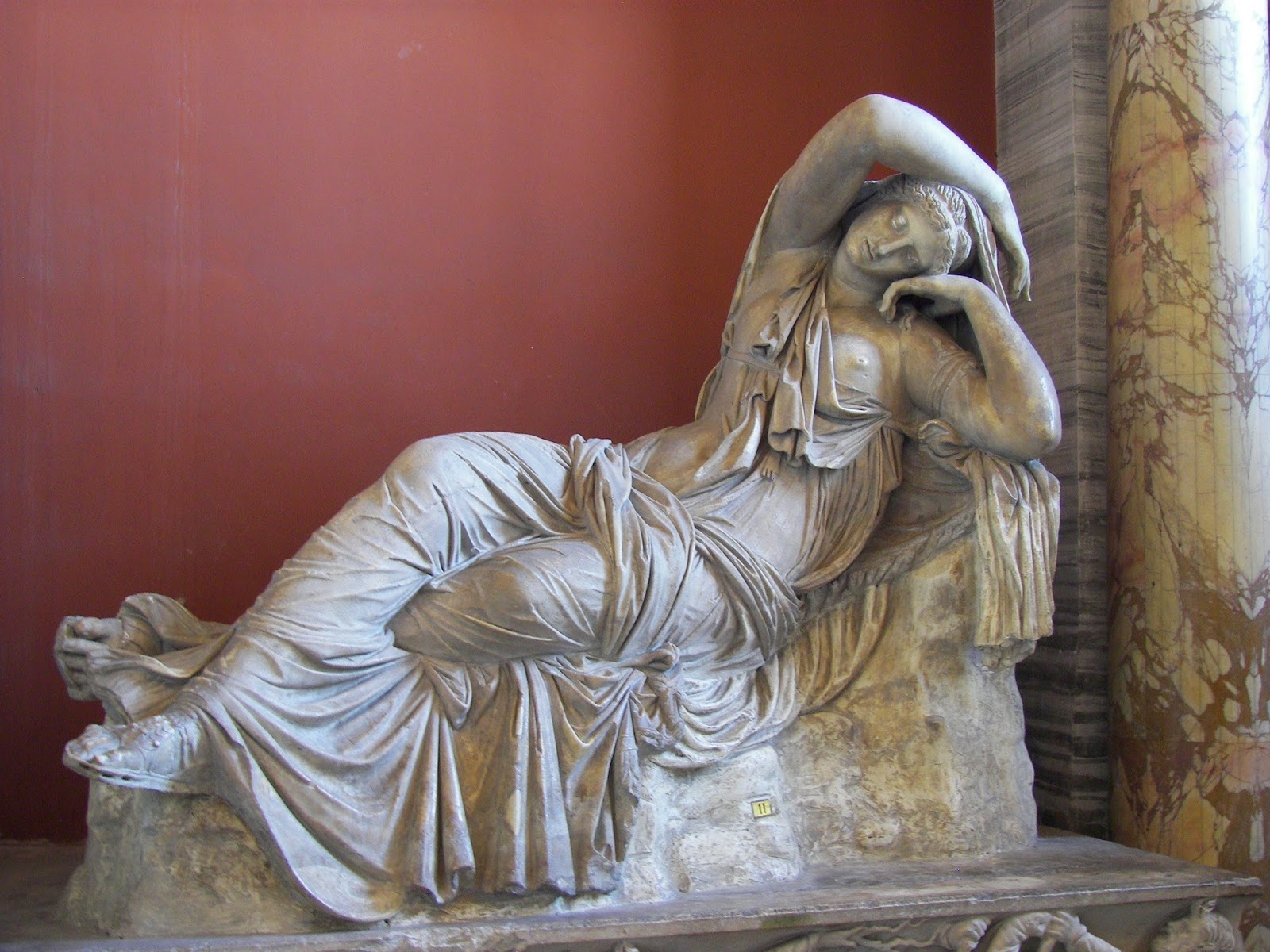 One of the truisms of getting older is that we need less sleep. If we're regularly getting by on 6 hours sleep a night and not nodding off during the day, it's taken to be a sign that we're getting all the sleep we need. But is it really true?

Not necessarily, says the (American) National Sleep Foundation. Older adults need just as much sleep as younger adults. But as we age, we experience changes in the brain and its circadian rhythm, and many people find that they need to go to bed earlier and get up earlier than they used to. Napping during the day is also common.

Physical factors such as the hot flushes of menopause, arthritis, bladder problems, reflux, restless leg syndrome, sleep apnoea (or a snoring partner) and the effect of some medications can make getting to sleep or staying asleep more difficult.

A study reported in the journal Brain in August this year found that the amount and quality of sleep a person experienced was linked to the number of neurons in an area of the brain known as the intermediate nucleus of the hypothalamus. The loss of neurons in this area was associated with poorer, fragmented sleep.

This was particularly marked in people with Alzheimer's disease, whose body clocks are often notoriously out of kilter. But previous studies have shown that older people generally have less neurons in this area than younger people. Changes in other parts of the brain are also implicated in sleep regulation, as are hormonal changes.

Enough of the science. What can we do to get a good night's sleep? Lots of places on the net provide advice on sleep - the (Australian) Sleep Health Foundation, the National Sleep Foundation, or this helpguide.org article are a good start.

For what it's worth, here are some of the things that I've found helpful myself:

1. Make sure you have a good quality mattress and pillow. Mattresses and pillows get saggy with age just like we do, and what was comfortable ten or fifteen years ago may be giving you back and neck problems now. Sharing a hollow in the middle of the mattress with your partner may seem romantic, but doesn't do much for sleep. A new mattress can be expensive, but seen as a long-term investment it's worth it.

2. Go to bed and get up at the same time each day. Even if you haven't slept well the night before, lying-in to try and catch up on sleep tends to disrupt the body clock, and is best avoided. If you need to  nap during the day, keep it short, less than half an hour.

3. Have a bedtime routine that involves winding down and doing something relaxing for at least half an hour before bed. I find reading a non-fiction book about something vaguely interesting but not too challenging often helps me to nod off.

4. Avoid using laptops, mobile phones and other back-lit screens for at least half an hour before bed. (The screens on kindles and other book readers are okay as long as they aren't backlit.) Using an app that filters blue light from the screen in the evening is also helpful. I use one called Twilight on my android device, but there are lots of others for various operating systems. They give the screen a slight pink tinge, but it's easy to get used to and they can be set to function automatically.

5. Avoid caffeine after mid-afternoon. That includes chocolate, and chocolate-based drinks, I'm sad to say. Get your chocolate fix earlier in the day.

6. Try to have your last drink in the evening at least 3-4 hours before going to bed. This allows your kidneys to get rid of most of the fluid before bedtime, which means you're less likely to wake up with a full bladder. For me, that means  no drinks after 7.30 pm.

7. Try to avoid eating large meals late at night, especially highly spiced food. Even if you don't suffer from acid reflux, a heavy meal sitting in your stomach is likely to make you feel uncomfortable lying down. Having said that, not everyone finds this a problem. My husband just takes antacid tablets and sleeps like a log.

7. If you've had a few sleepless nights in a row, try taking a long-acting paracetamol tablet before you go to bed. It seems to work, perhaps by easing minor aches and stiffness that we're barely aware of, but which keep us too uncomfortable to sleep well. (As the ads always say, "If the problem persists, see your doctor").

8. Make sure you get some exercise during the day, preferably early in the day. I'm hopeless on this one myself, but when I do go for a morning walk, it works.

10. Have a non-stressful, enjoyable project in mind to think about if you do wake up and can't get back to sleep. Maybe a dream holiday for some time in the future (not the one that is happening next week and you still haven't bought tickets or arranged a pet-sitter) or a way to remodel your garden, or redecorate your bedroom. I often 'write' blog posts in my head at night. If your mind starts going around in circles worrying about all sorts of other things, go back to the project you've decided on and think about that instead.

What about you? Do you have any tips or techniques for getting a better night's sleep? Share them by leaving a comment (click on the word "comments" just before the little envelope icon if you can't see a comments box.)